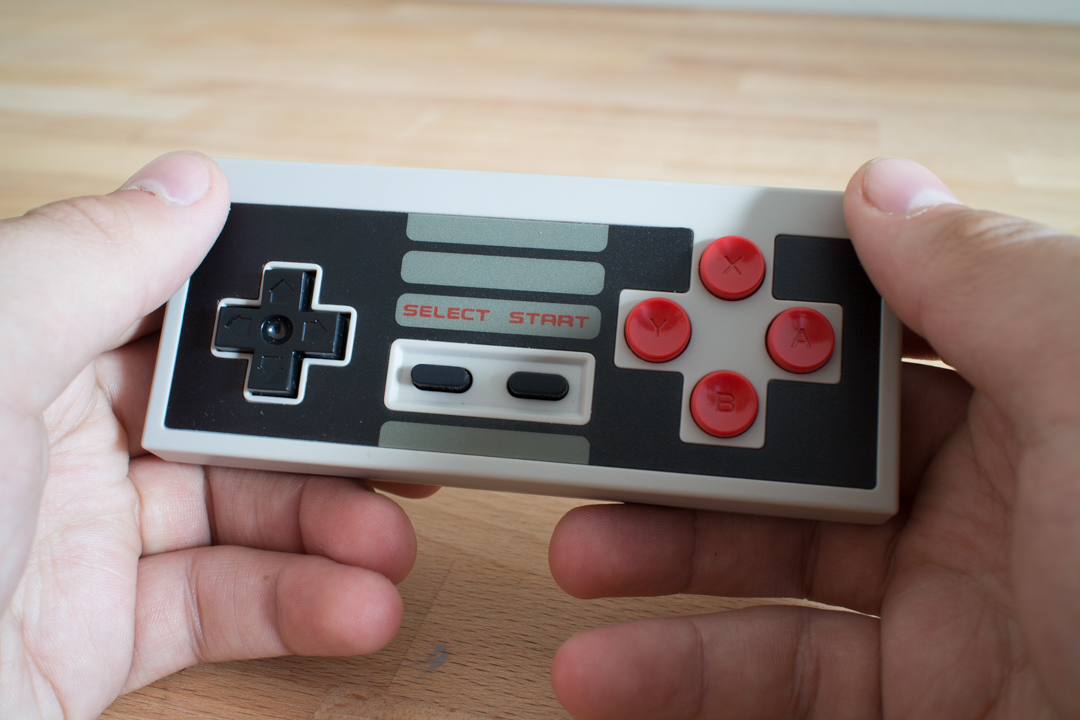 A few months ago I found a company called 8Bitdo who makes a wireless controller which is a mix between a NES and SNES controller, it has the same shape as the NES one, but they added X and Y buttons as well as L and R buttons, I fell in love instantly.

So I ordered one and I have been playing around with it now for a while. It used bluetooth to connect but you can also use a Micro-USB cable to hook it up to your PC, it charges the battery at the same time.

You can also connect it via bluetooth to your phone or tablet and use it for games there. I tried finding some games for my iPhone which allowed controllers but did not find anything good, however, I dont play games on my phone anyway, I bought this to use for my PC.

So how does the controller feel? Well it has the same feel as the original NES-controller, I have been playing some old NES and SNES games via Emulator and you really get nostalgic by it, Link to the Past, Turtles II, Super Metroid, Mario etc etc…

So whats in the box? First of all, the controller of course, it also comes with a small plastic “bracket” which you can use as a stand for your phone if you are using that for games. 8Bitdo also send a small keyring together with this controller, it looks very good actually. They also provide a manual and a Micro-USB cable.

I can really recommend this controller for anyone who played the old Nintendo games when they were young, it is really fun to use and feels just like 15 years ago!

I bought this controller via eBay but on 8Bitdo’s website you can find more information and stores where it can be bought! 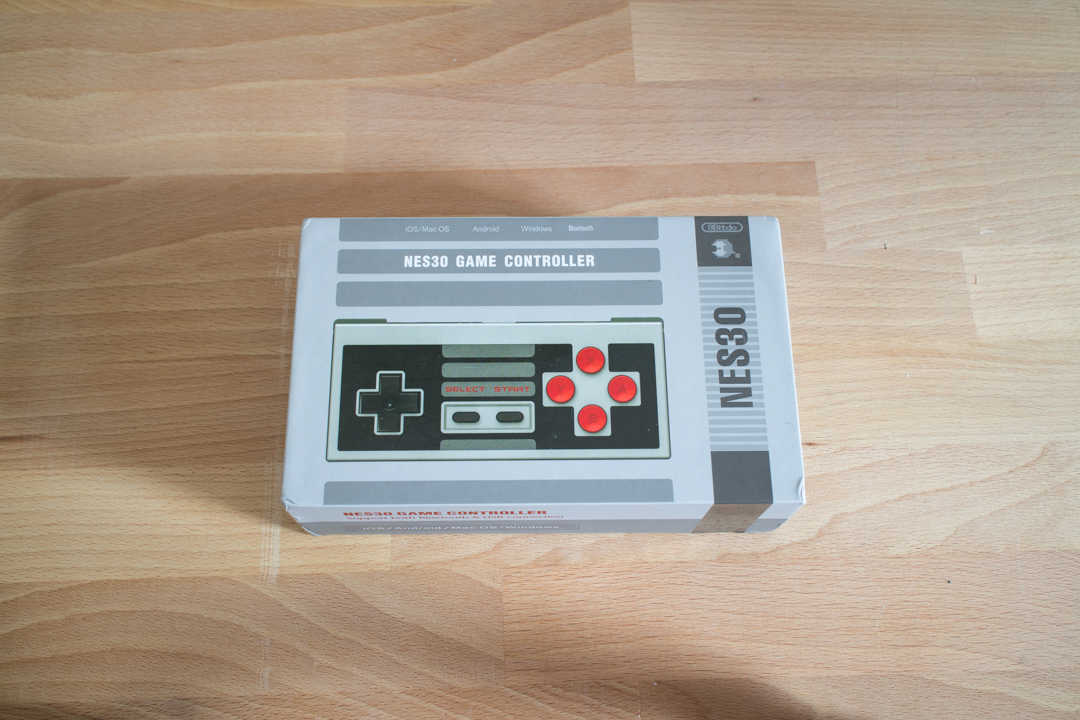 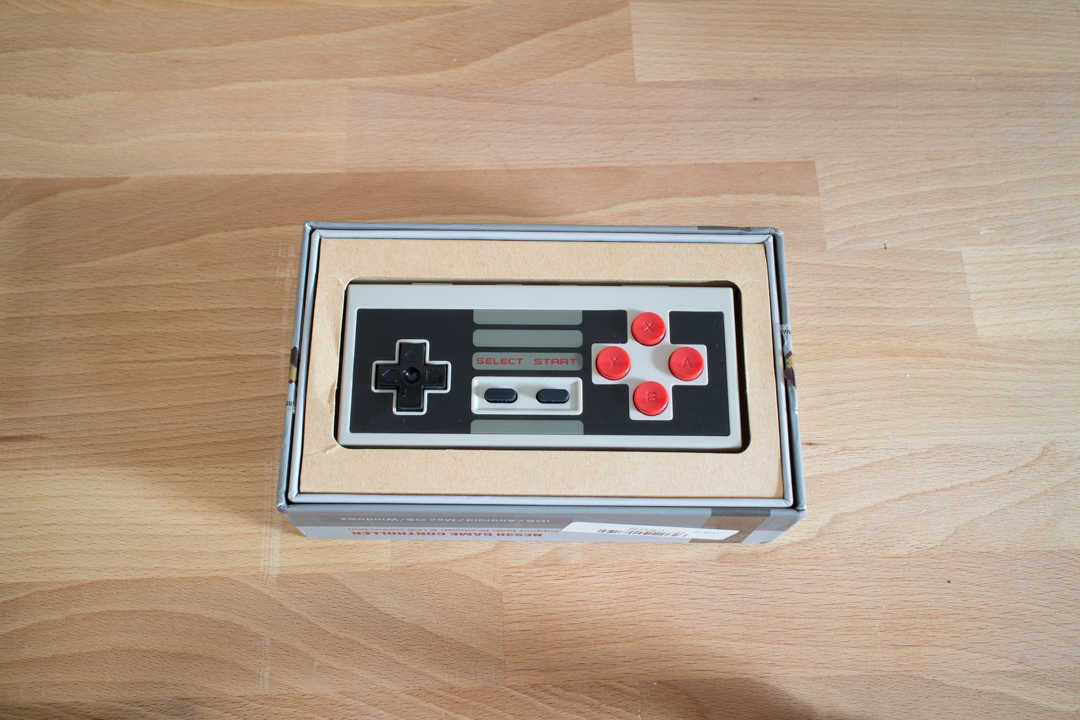 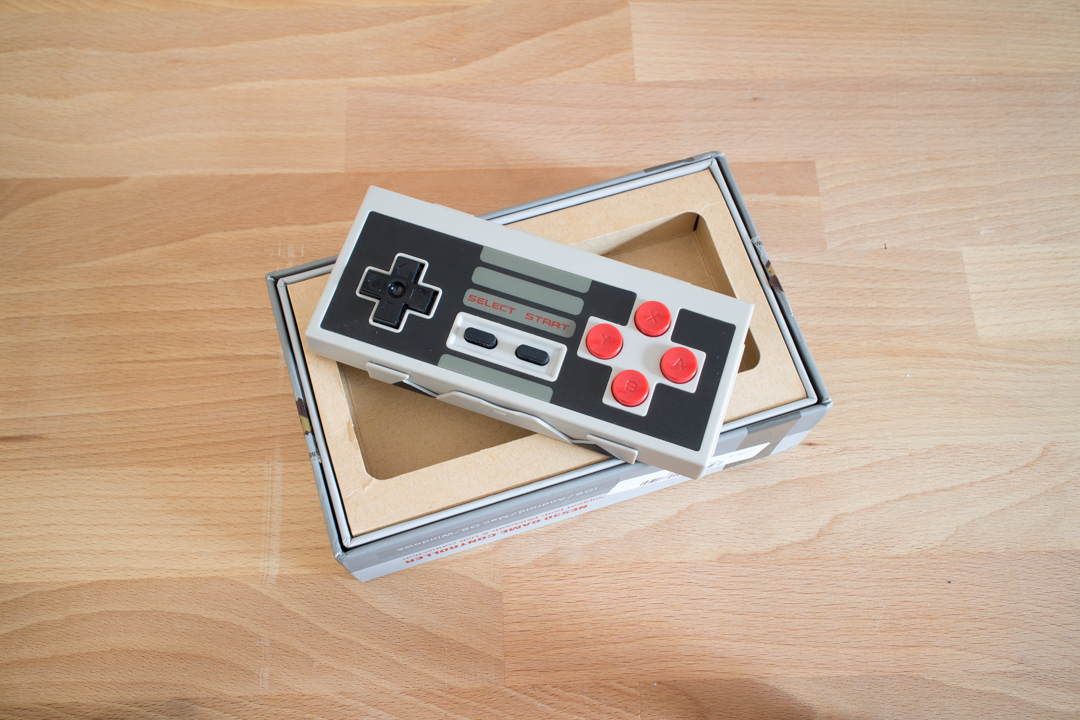 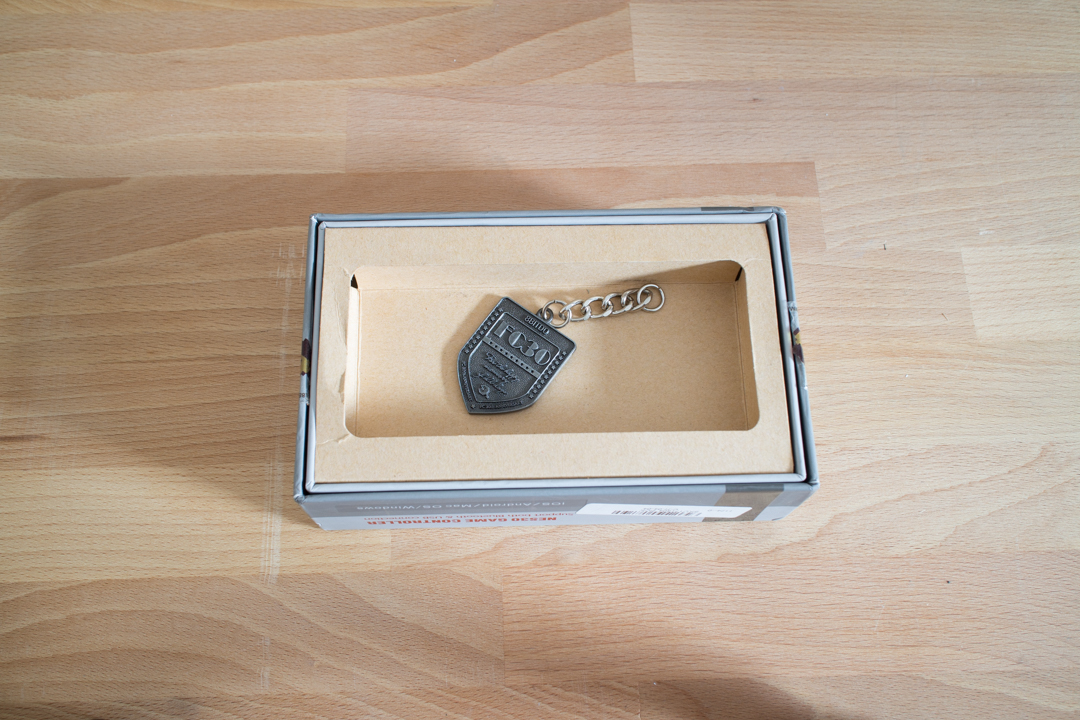 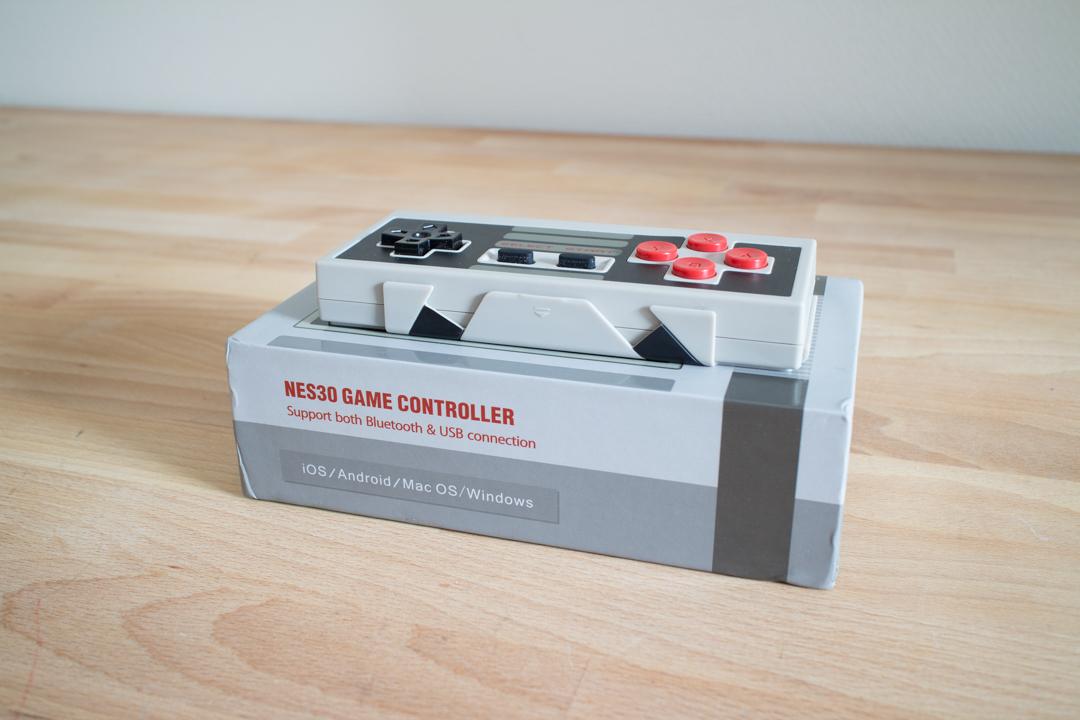 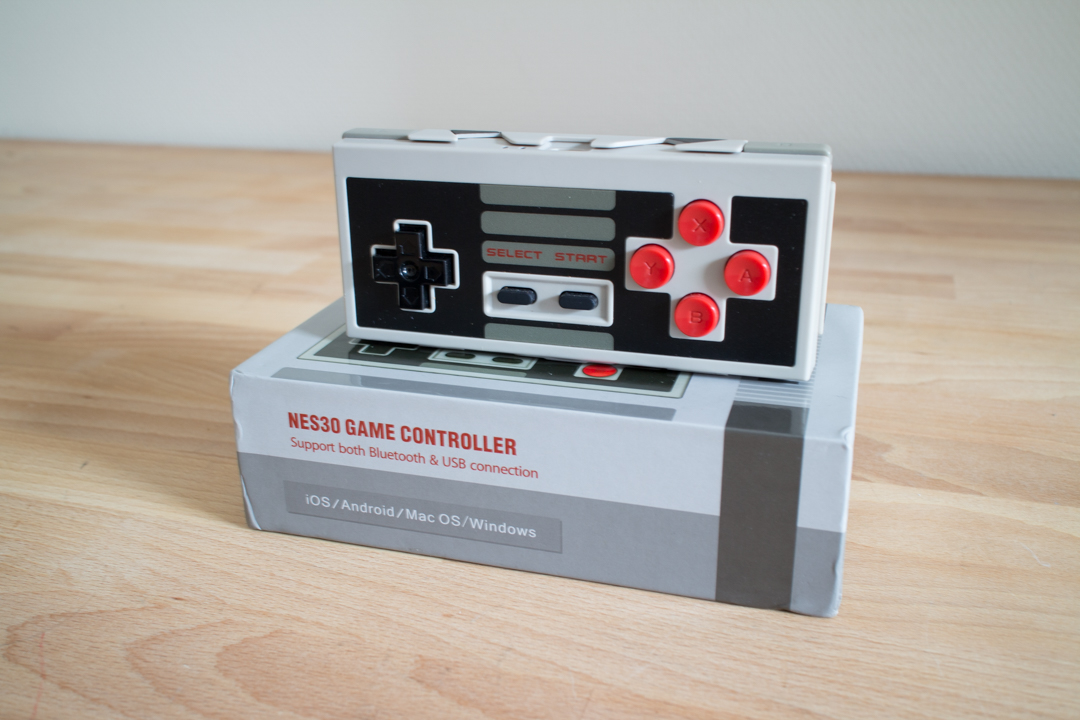 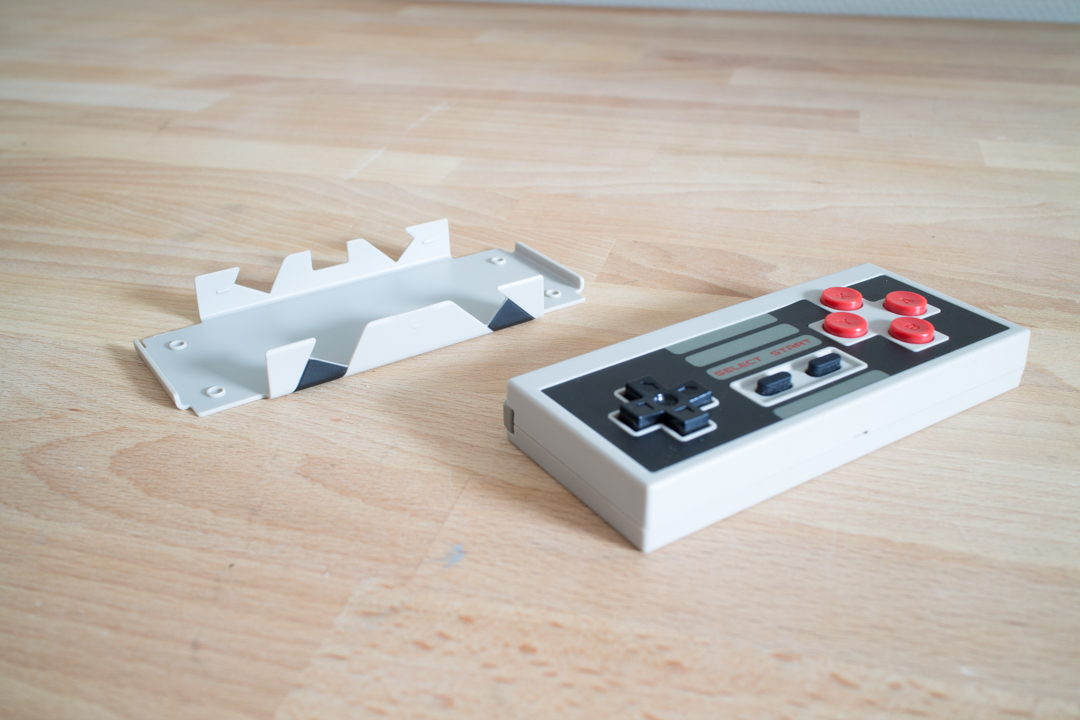 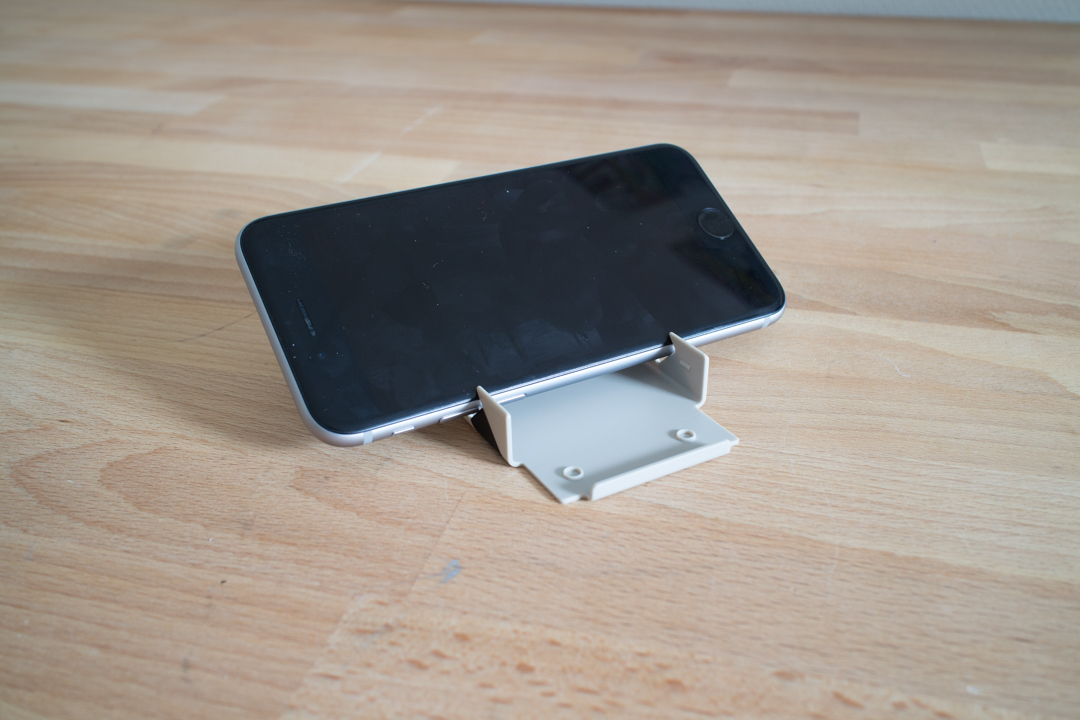 Back story I am working on a really small build, if you go to our…

As much as we at Minimalistic PC love small and compact computers, m-ITX based systems…

Intel recently released their 8th generation of their Core CPUs with the codename "Coffee Lake".…