CURV3D is the project that Johan himself likes the most, it is also the project that have been the most popular on forums and social media.Johan started working on this at the same time as Cold Winter, it all started as a small side-project but quickly turned into something bigger and more time-consuming. The idea was to build something really small, with a unique shape that would fit into the living room.

Johan started out with two bent acrylic pieces that was put together, the rest you can see below. Johan also won several modding competitions with this small build.

Modifications
Buildlog
Part 1 - Building the structure
In the first part Johan shows how he started building the case, adding fans and designed the frontplate.
Go to part 1 ⟶
Part 2 - Making custom parts
In the second part Johan goes through how he finishes up the backplate, he testfits the system as well as makes a custom SSD-holder and installing the fans with dustfilters.
Go to part 2 ⟶
Part 3 - Sleeving and painting
In the third part Johan creates custom-cables for the Nano-PSU and sleeves everything as well as painting the front and backplate, installing the LCD and polishes the acrylic.
Go to part 3 ⟶
Part 4 - Finishing touches
In the fourth part Johan shows how the hardware was installed, how the AIO-edition ended up looking and how everything went at the modding contest at Dreamhack Winter 2016.
Go to part 4 ⟶
Part 5 - Custom watercooling
In the 5th part Johan goes through how he went from an AIO-cooler to a fully custom-loop, this part includes a custom-made reservoir, pump-mount, IO-cover and more!
Go to part 5 ⟶
Part 6 - End of the endless
In part 6 Johan goes through how this build started back in 2011, how it evolved in the different iterations and how it was finished up in the end.
Go to part 6 ⟶
Awards & articles
Pimp my Rig
In 2013 Johan took CURV3D with him to compete in a swedish modding contest called Pimp my Rig at the LAN-event Birdie, he won both 1st place as well as People’s Choice.

He won hardware from MSI as well as cases from Cooler Master and Lian Li.

A interview with Johan about CURV3D was also published in the print magazine Custom PC. 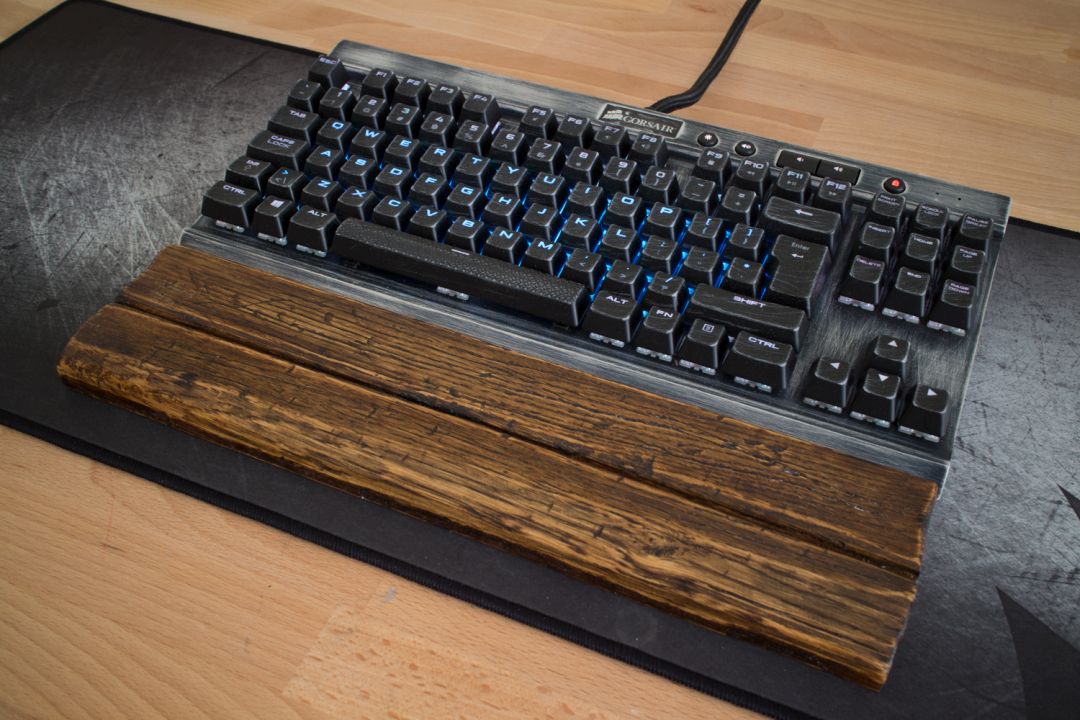 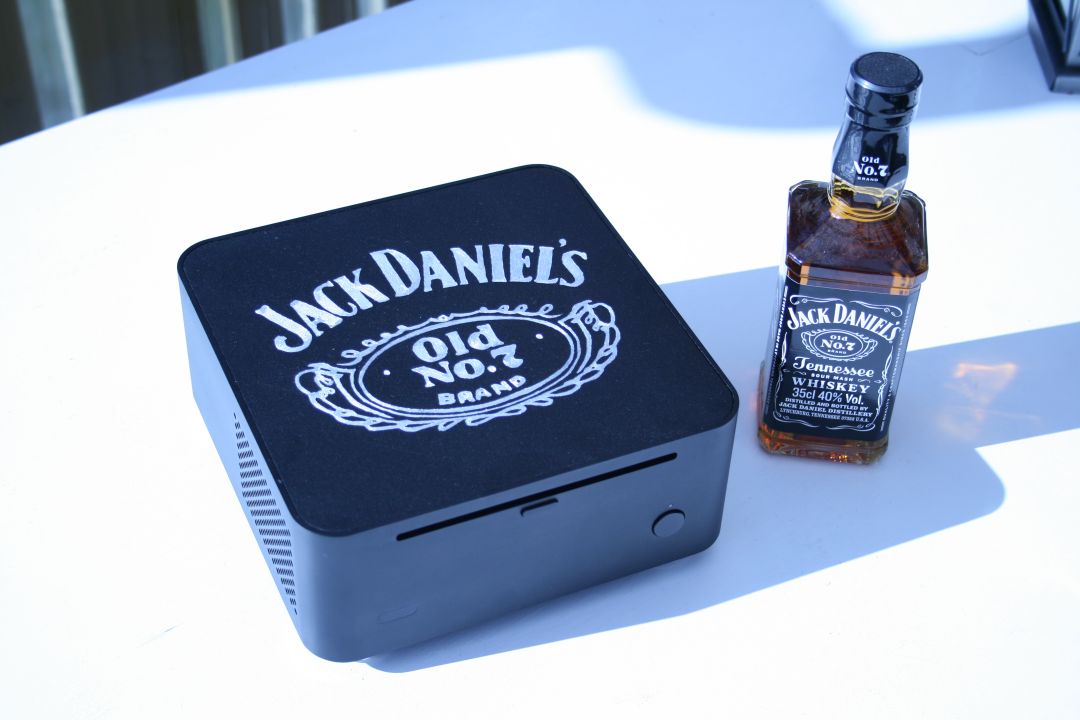 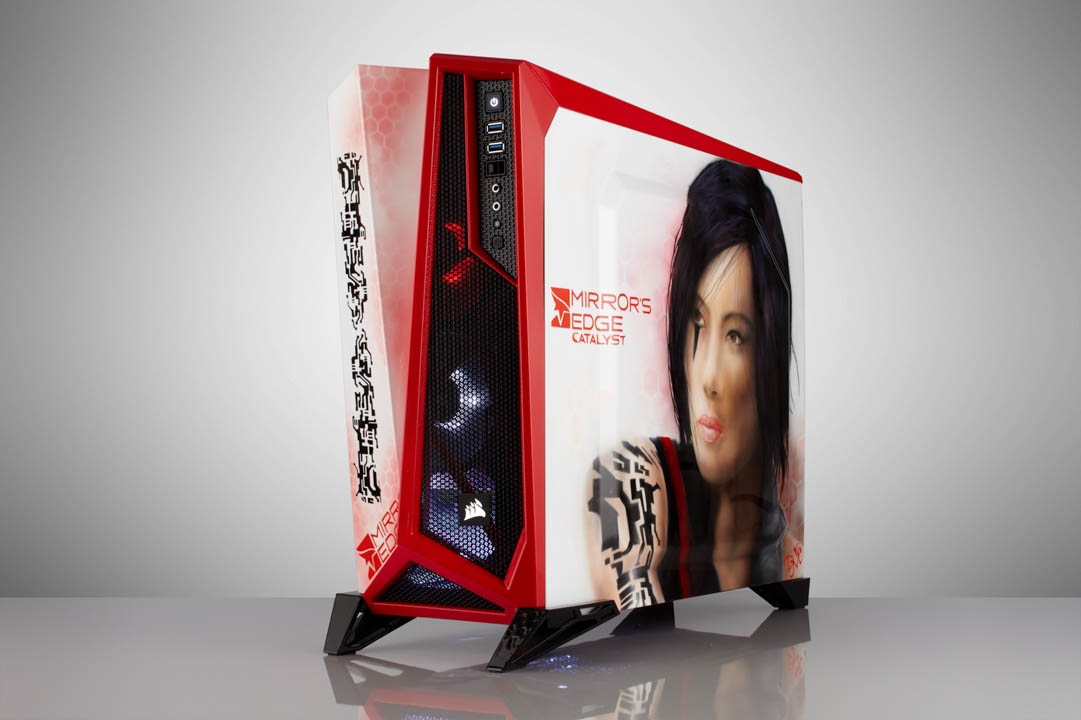 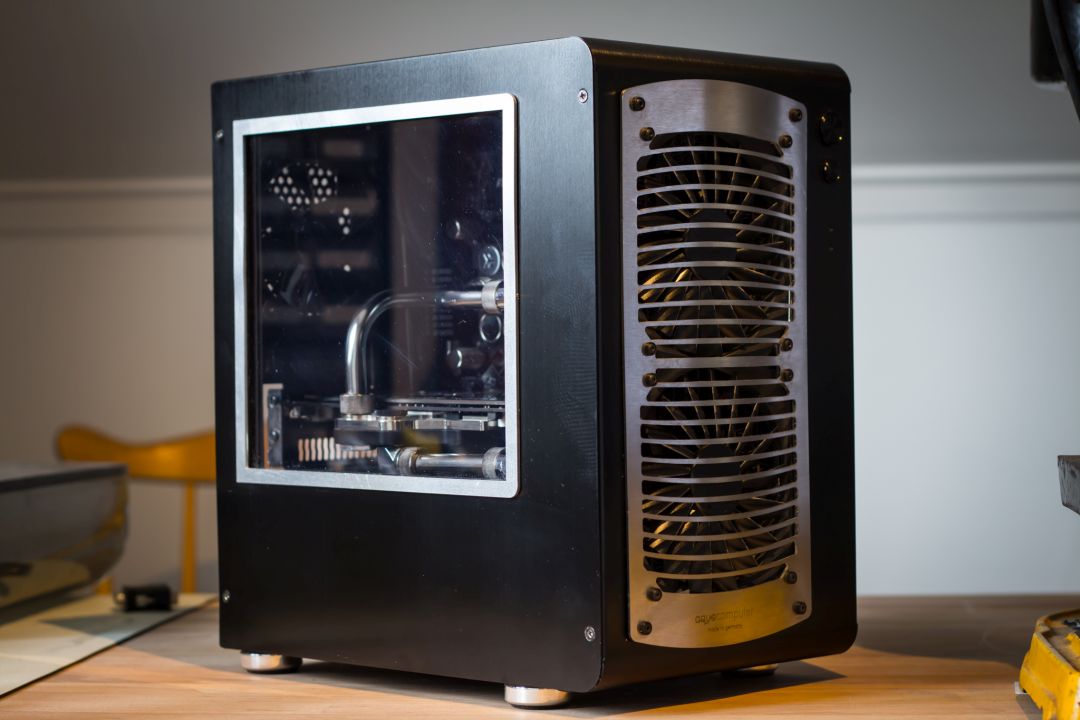